.
Alexander is a composer, musician, and performer based in Auckland, New Zealand.

Diversity is a feature of Alexander's work; from composing choral songs to experimental electronic audiovisual music, to band features; to arranging for bands, choirs, and smaller ensembles. Alexander's music has been played by the Auckland Philharmonia Orchestra, the West City Concert Band, and the Auckland Youth Symphonic Band, the Auckland Youth Choir, and many other musicians. Sound design and soundtracks have been included in a small but growing number of documentaries and video games since 2016. Alexander also records audio and visuals, both live for concerts and in the studio.

As a performer, Alexander has participated in Auckland's concert band scene from 2009; he currently plays tuba in the West City Concert Band, assistant-conducts the Auckland Youth Symphonic Band, and is the Musical Director of the Waitakere Voices Choir as well as the founding director of the Waitakere Voices Youth Choir. He has recently performed for Bach Musica, Torbay Theatre, the University of Auckland Concert Band, the University of Auckland Choir, and Auckland Opera Studio.

Alexander is heavily involved with Auckland's music community, serving as the chair of the AYSB (inc.) organisation which runs AYSB and the Auckland Wind Orchestra, and is on the committee of the New Zealand Concert Band Association. 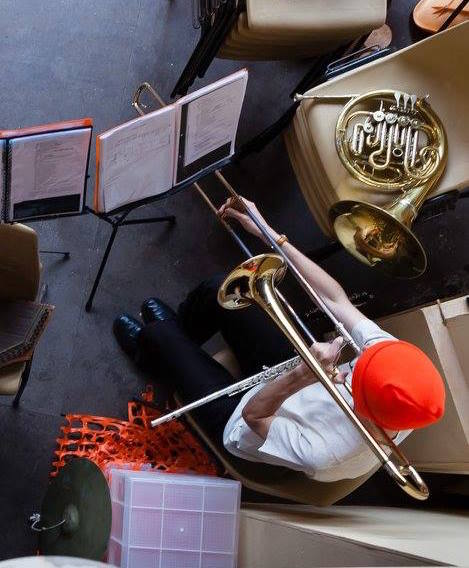 Playing for Auckland University's Summer Shakespeare performance of the Tempest, in the first ever season of the Pop Up Globe Theatre.
Pictured playing trombone, as well as flute, french horn, oboe, and cymbals. 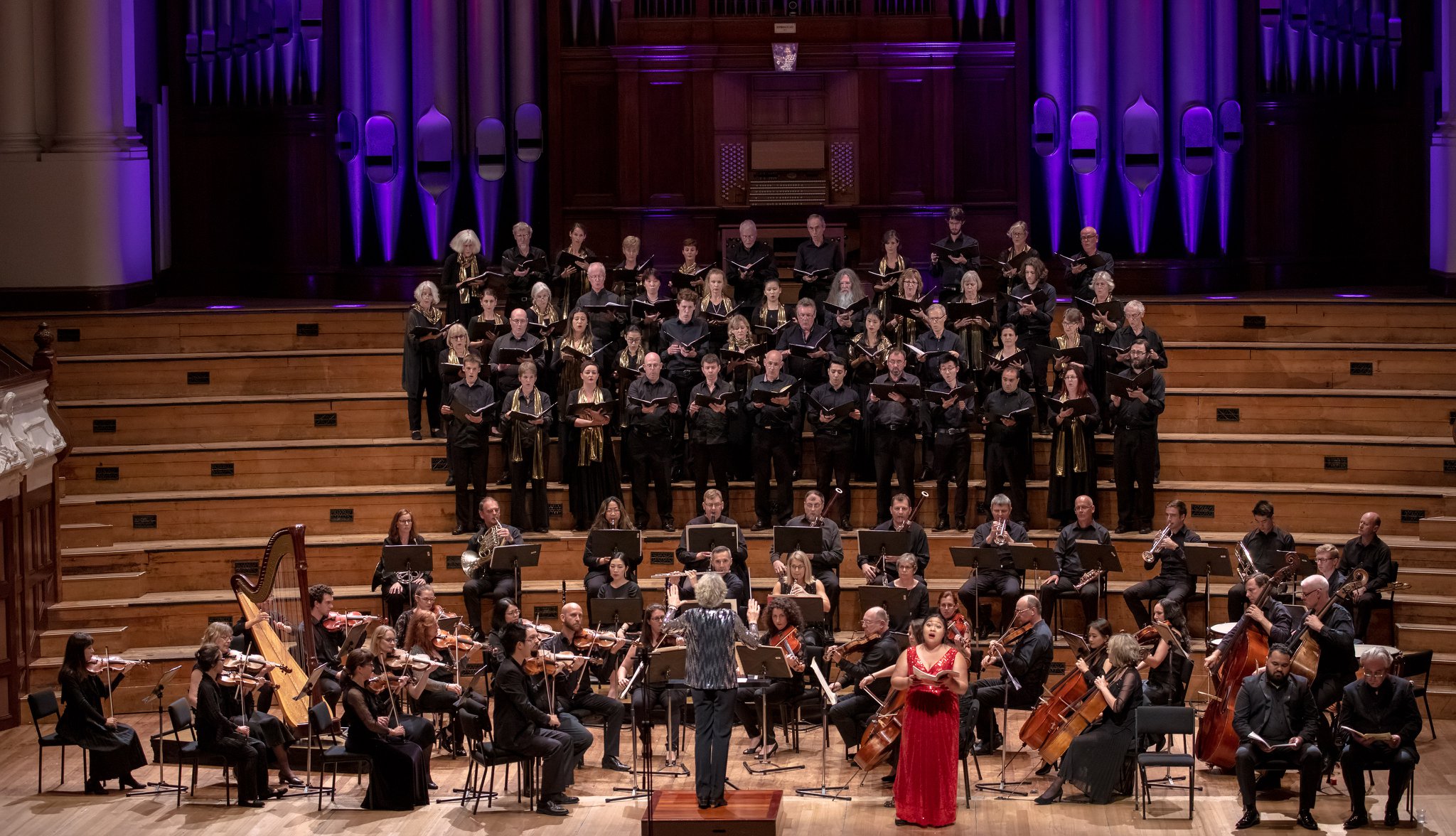 Bach Musica, under the direction of Rita Paczian, have asked Alexander to sing bass on several occasions.

Highlights include 2016's Verdi Requiem, 2018's Dvořák Stabat Mater; and the 2018 Christmas concert.
Pictured here in the back row, third from right.

Note this is not the full choir! 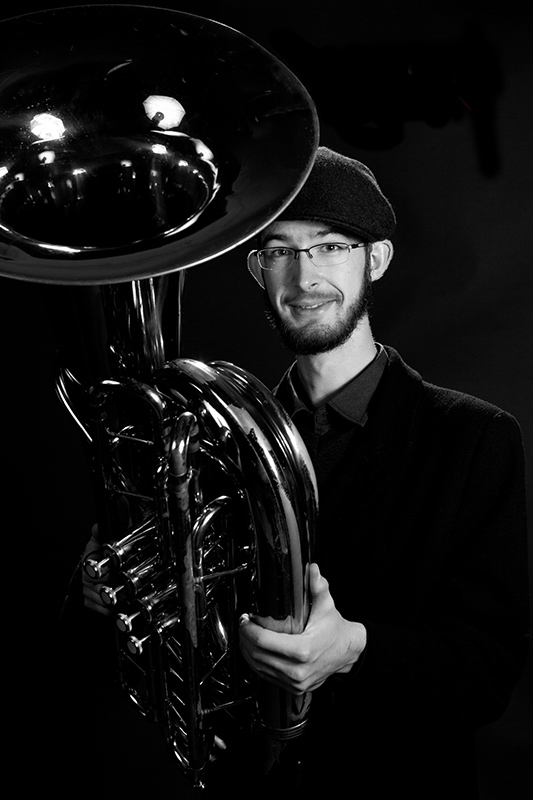 In the Presence of Heroes 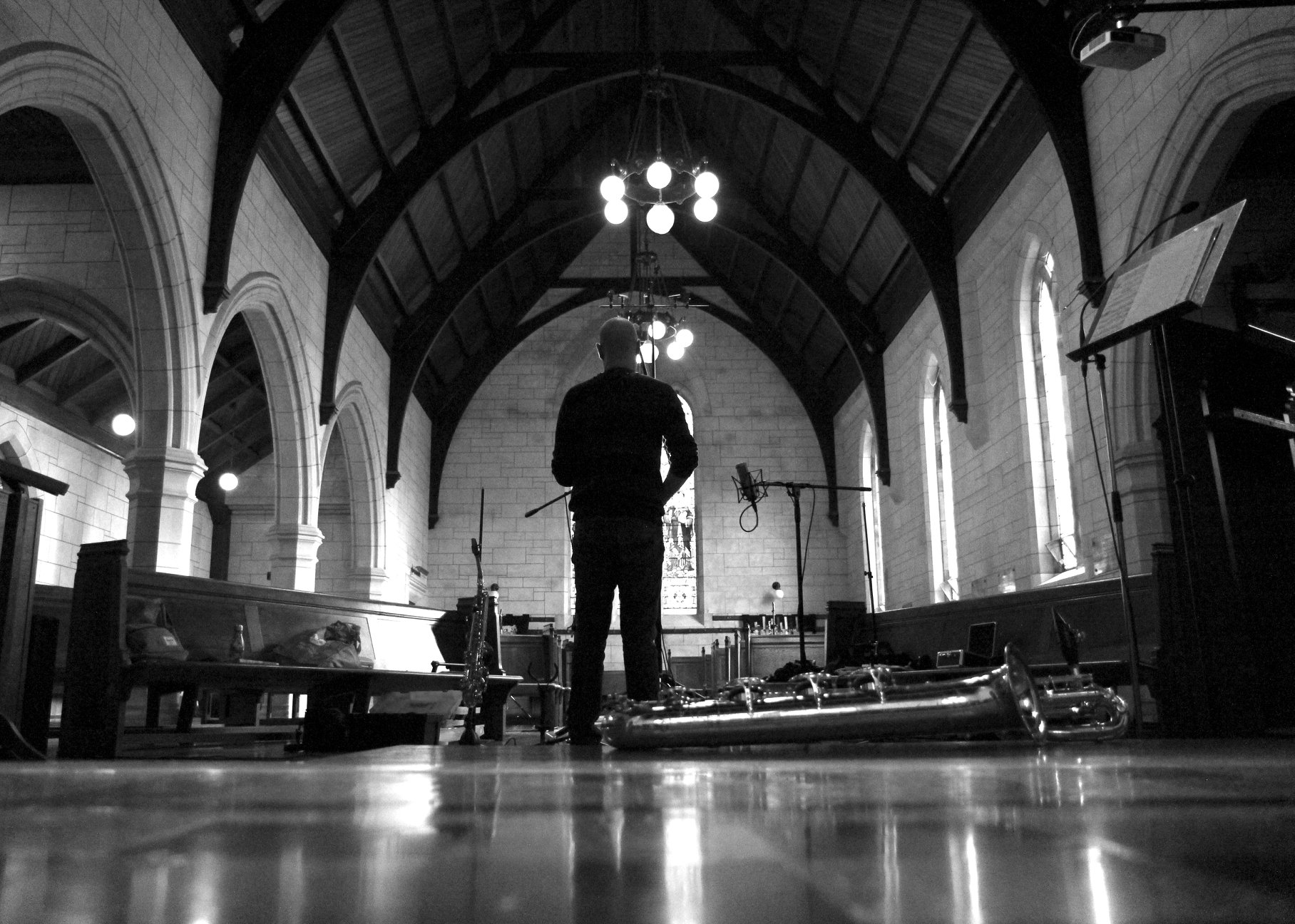 Working with Dr. Luca Manghi to record ALL of the flute family, for a sample library to be released under the Buffa Audio brand.

Originally the video was created as an ad for Orchestral Tools' Metropolis Ark, a collection of virtual instruments for virtual music scoring. More recently, the video (silent) was released as a 'compose a soundtrack' idea.

'The Nest' takes a look at isomorphism - in this case, every visual 'thing' in the video corresponds directly to (and is controlled by) a 'thing' in the sounds - so there's a 1:1 relationship going on between sound and visuals.

I originally wrote 'The Nest' to challenge leading academics Wanderley (2000) and Clarke & Davidson's (1998) papers on the subject - and in a nutshell proved them (mostly) right.

In collaboration with Caroline Norman (viola).

Morning to Mourning was a project looking at live electronics and lighting - and the relationship between the two and the player.

Loosely, there are a number of scenes: Night (notice the moon) --> Morning --> Underwater --> Psycho --> Death - each of which has its own unique sound. This is a stereo reproduction of what was a fully 3D immersive experience, with sounds coming at the audience from quite literally everywhere in the room.

In collaboration with Emma McNab (flute).

"Sounds of Space" is a collection of animations by NASA, showcasing fascinating space phenomena.

I've set a couple of these to music; in this example I've used only one 'instrument' - a choir developed by Spitfire Audio in conjunction with Eric Whitacre.

Also playing principal tuba (the gold one, closest to the piano).

By golly, my computer's at it again!
My computer has decided to try its hand at being a 1940's orchestra - so courtesy of a number of bribed, tortured, and heavily sedated musicians forever trapped inside, it has produced a new tune, entitled 'Highland Errand'.

For further details, please send a typewritten message to my secretary, Mark Twain, by return post.

Recording - Rosehill College's Stage Band showcase in the 2020 KBB Music Band and Orchestra festival. This was online in 2020 due to Covid-19 restrictions, which necessitated a recording. What a band!